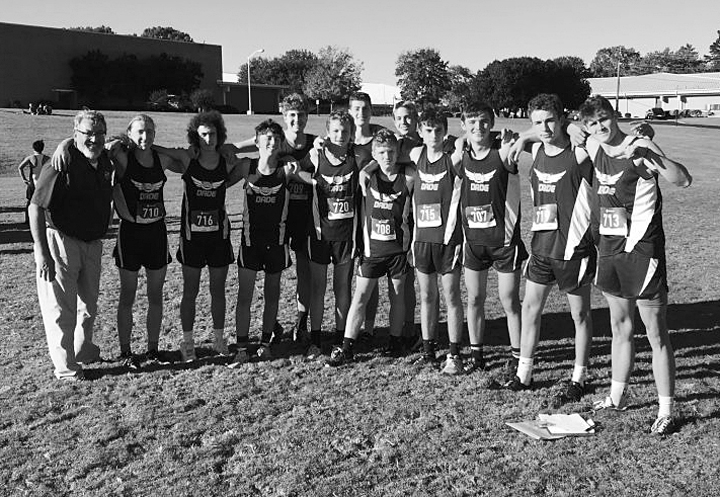 Team points were as followed:

Breeden qualified individually by earning sixth place overall with a time of 18:13.03.