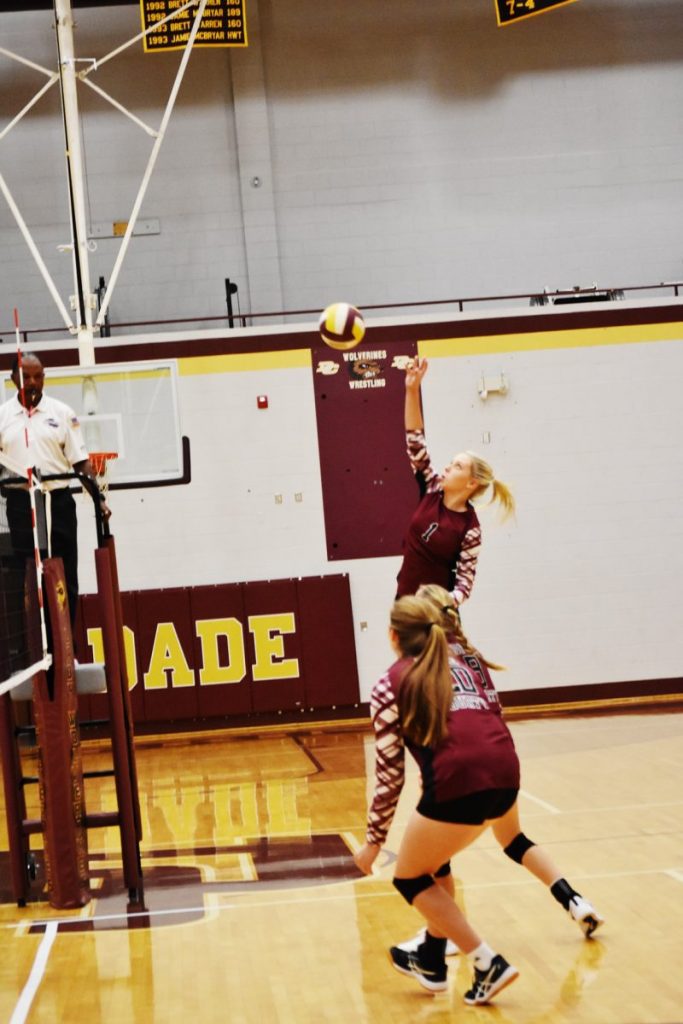 The Dade County High School Lady Wolverine volleyball team got the 2021 season off to a good start last week when they hosted Marion County.

On Saturday the Lady Wolverines traveled to Lakeview Ft. Oglethorpe for a play day and had three matches.

Next up for the Lady Wolverines was Silverdale and they again dropped two sets, 17-25 and 19-25.