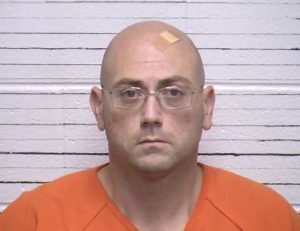 On Friday, Oct. 21, the Dade County Sheriff’s Office announced the conviction of Jeremiah Christopher Douglas for the murder of 23-year-old Leea Abigail Raines. The trial was held by the Dade County Superior Court last week, from Oct. 17-21.

Douglas was a registered sex offender at the time of the murder on Nov. 5, 2021. He was convicted for malice murder, felony murder, aggravated assaul, and two counts of giving false statements. He was sentenced to life in prison without parole.

Sheriff Ray Cross thanked the many deputies, detectives, witnesses, and offices/departments that aided in bringing justice.