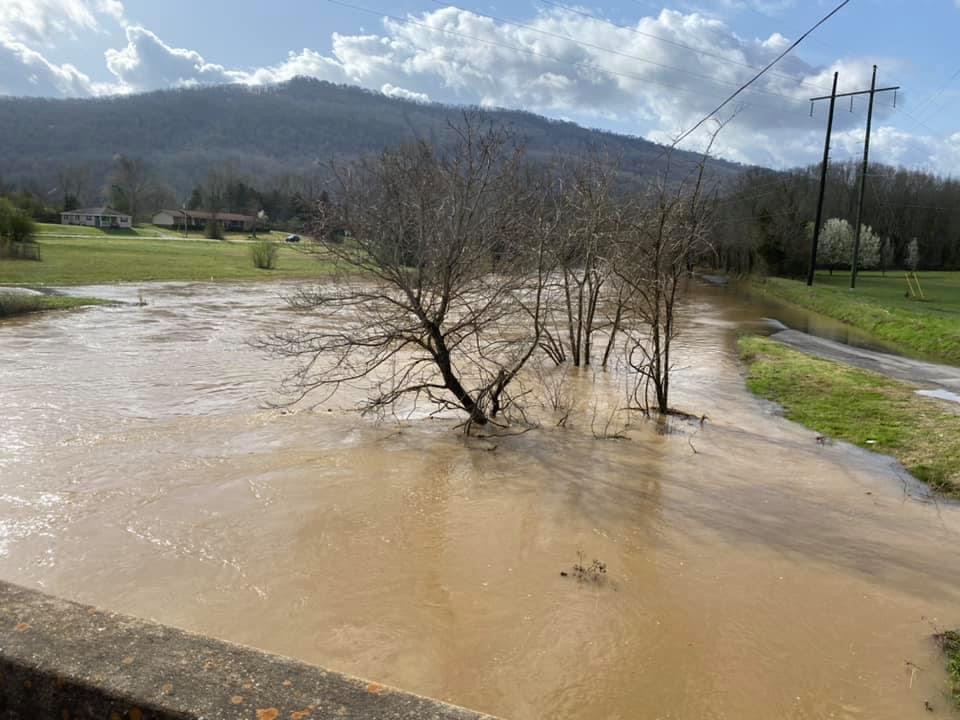 Photo courtesy of Dade County, Georgia Facebook page
Several roads and areas in Dade County flooded, including Sells Lane, pictured, on Wednesday, March 17, and Thursday, March 18, during a severe weather outbreak that covered much of the southeast. There was a possibility for tornadoes, but the majority of the severe weather ended up staying to the southwest, in Alabama.