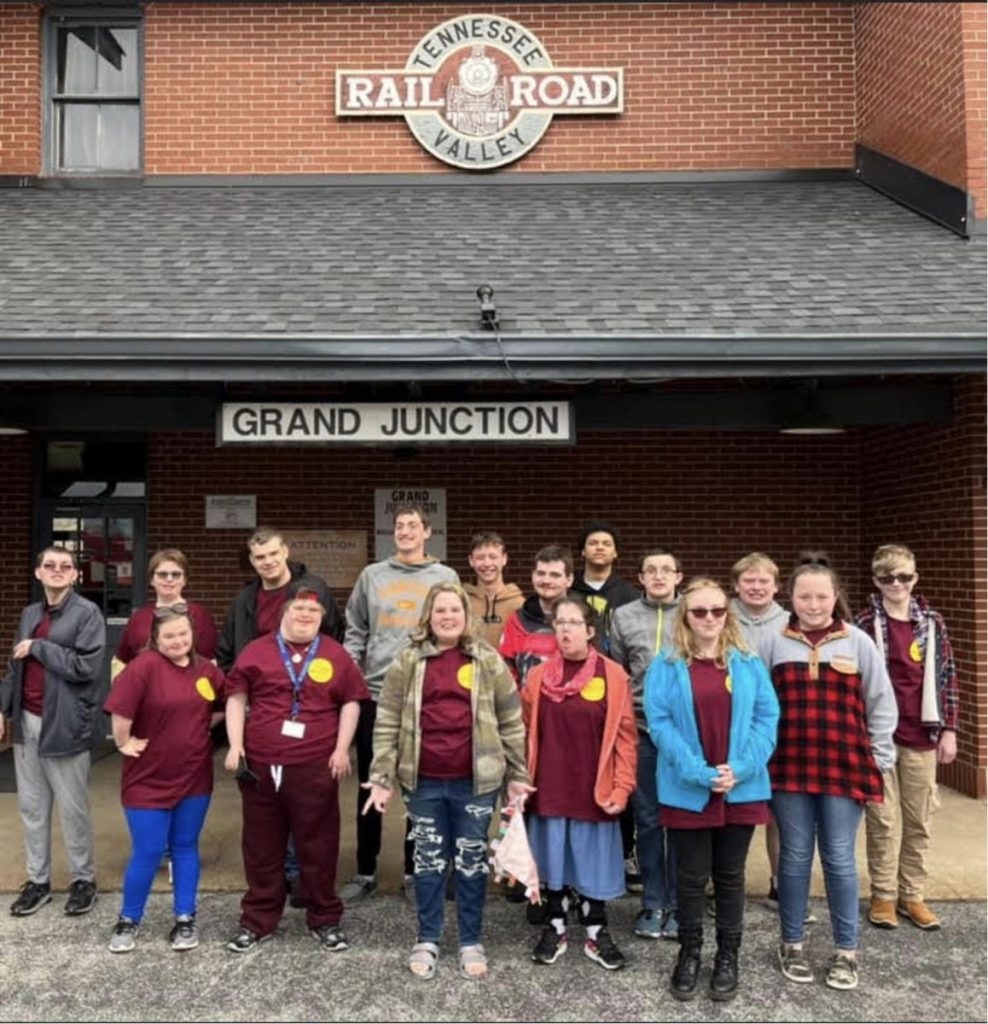 The Dade County Board of Education heard multiple department reports during the meeting on Monday, July 25.

Chris Greene, Director of Information Technology and Network Services informed the Board of Education that the access control equipment for the high school entrance has been ordered.

“We had to build a new access control server that will do all the doors, even the existing ones in other buildings. That is complete. It is fully functioning. We are already controlling all the doors,” Greene said.

Greene also told the Board that 250 Chromebooks reached the end of their life at the end of June.

“Without them, we are down, and we wouldn’t have a device in every kid’s hands,” Greene said.

Greene noted that the price for the Chromebooks is higher than usual, but it is a federal pre-approved price, and the Chromebooks are able to withstand drops from up to five feet.

Susan Reyes, Director of Special Programs and Pre-K, updated the Board on the local field trips that the functional program students have been on.

“We call them the Dade Explorers. They all have shirts. If you see them, say hello,” Reyes said.

A couple of groups went to the public library, where they all came home with a free book. In addition, some of the students rode the Tennessee Valley Railroad train. Students also went shopping to learn about meal planning.

“This is the meat of what we do, daily living skills,” Reyes said. “We have the Star Kids Café. They prepare meals usually during the holidays. They also sell things to faculty members. They are counting money; they are taking orders.”

The students also got to visit the Bank of Dade, during which Reyes said they got to go inside the vault, which was a highlight for many of the students.

Jeremy Roerdink, Director of Federal Programs and Safety, also gave an update to the Board.

This was Roerdink’s first time speaking to the Board, so he introduced himself. Roerdink recently worked for Walker County Schools, he lives on Lookout Mountain, and he has three children.

Roerdink noted that officers with the Dade County Sheriff’s Office and the Trenton Police Department have been doing walk-throughs in the schools, to learn the layouts of the buildings.

“You all should be very proud of the safety that you have already in place. You have SROS in every school, which is a blessing. You have a police department that is highly engaged and proactive,” Roerdink said.

Roerdink noted that “See something, say something” signage will also be hung up in the buildings.

In addition, Ingle thanked school workers including those in facilities and transportation, maintenance, and custodians.

“All of these individuals have been working long, hard hours. They do so much work behind the scenes getting things ready to start the school year. I appreciate every single one of them,” Ingle said.

Lauren Grisham presented the financial report. Grisham noted that the general fund financial report for the recently completed fiscal year will be completed in August. The SPLOST 2021 fund balance is $1,460,142.44. In the month of June, a payment was made of $7,313.59 for the Dade Middle School gym construction project. There is a contract balance of $78,521.08.

The next Board of Education meeting will be Aug. 22.