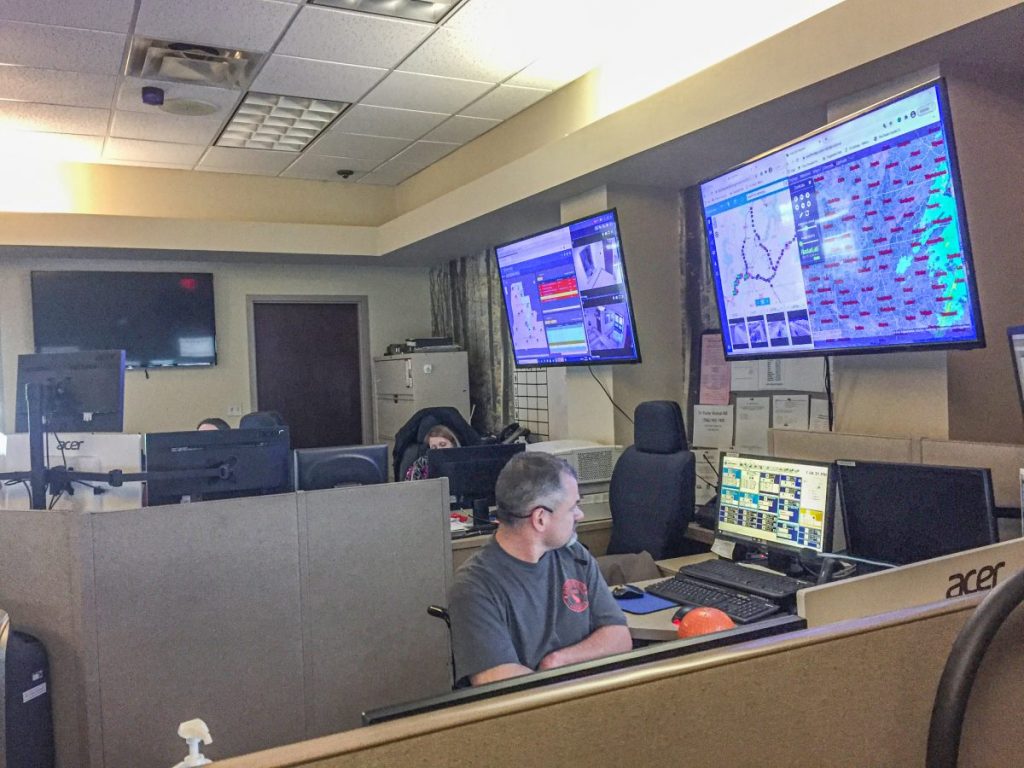 911, what’s your emergency? These are words that people never hope to hear on the other end of a phone call, but Dade County citizens are in good hands. The county has recently entered a new ambulance contract with CHI Memorial Hospital, and Director of Emergency Services, Alex Case, is pleased with how things are going so far.

The new contract lasts for four years, according to Case. The county commission cannot enter into long-term contracts, so it was time to re–bid.

Before CHI Memorial, Dade County was in a contract with Puckett EMS, a private company originally based in Austell.

However, Case noted that there were some issues with Puckett EMS.

About midway through the contract, Puckett sold to a bigger company called Priority EMS.

“Things changed a little bit, and we were seeing it,” Case said.

Case continued, “A lot of it was delayed coverage units to the county. We have got to have a unit available sitting here.”
In the prior contract, there were two ambulances. One of the ambulances was owned by Dade County. The other was a Puckett ambulance.

“With Puckett’s truck, they also had Marion and Sequatchie County and Walker County. They also had Erlanger and Parkridge Hospitals in contract. The second truck was usually gone half to three quarters of the day,” Case said.

Also, even though Dade County is bordered by Tennessee and Alabama, Case noted that there aren’t any mutual aid EMS, because state laws do not allow that. Help has to come from Georgia, or from a dual licensed ambulance.

The ambulances run every day, all day. According to Case, the county has an average of 11 to 16 calls in a 24–hour period.

CARES funding has also helped with response time during the pandemic. Funding has helped to purchase equipment such as UV lights, which clean a truck quicker, and turn it around and have it be ready for the next call.

“It’s changed since last year. Every call, we have to mask, we have to wear gloves,” Case said.

Walker County has also recently entered a contract with CHI Memorial, and the two counties have been working together.

“They let us build the coverage plan that we had tried to do before with Puckett. Dade and Walker manages where the trucks sit,” Case explained. “We are treating it as one unit, Dade-Walker. They are one of our true backups. We back each other up in fire and 911.”

According to Case, about two weeks into the contract, members of Walker County and Dade County emergency services met to look over the response times and numbers.

“I am very pleased,” Case said. Our times have been great.”